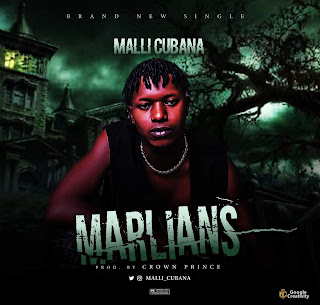 Malli cubana is back again with another hit song after the recent hit titled (Alert) which he featured one of the east trending rapper Mighty Star..

“Marlians” talks about the funny and awkward things happening on the street. The jam is produced by prolific producer Crown Prince.
The Singer has never failed to impress his fans for once. The next king of the street that’s what they call him. Enjoy

Music
Rema – “Rainbow” Rema makes another return with the song…