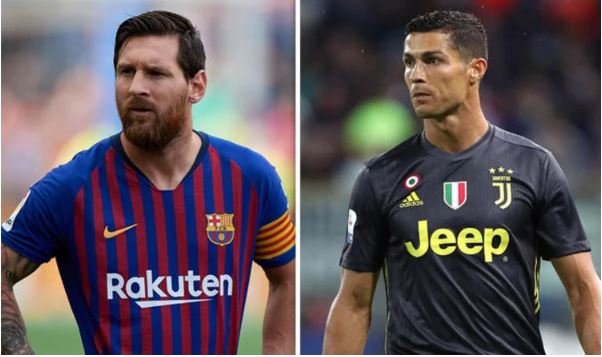 Messi’s unbelievable free-kick against Liverpool in the Champions League semi-finals makes it on there, as does Ronaldo’s volley against Manchester United in the group stage.

UEFA has opened the voting for the annual Goal of the Season competition, and the usual suspects (Messi & Ronaldo) have been joined by some bright young stars.

Watch the video of the goal below:-

There you have the magnificent goals from the two legendary players…

Which One Do You Think Will Win The UEFA’s Goal Of The Season?